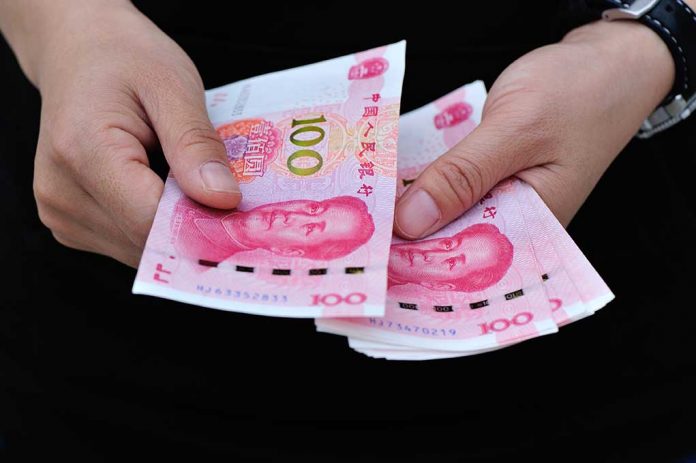 (UnitedHeadlines.com) – China’s gross domestic product (GDP) grew exponentially over the past two decades. But as the GDP grew, the wealth gap within the foreign country expanded right along with it. The CCP now wants to expand its middle class and focus on shared prosperity, but how they want to do it has many wealthy citizens up in arms.

Chinese officials say they will look to regulate 'excessive' wealth within the country as it faces down a massive wealth gap https://t.co/QTHsfysopg

A limit to personal wealth could be in the near future for Chinese citizens as the government recently announced plans to regulate wealth within the country. The contentious reveal occurred during its 10th Central Committee for Financial and Economic Affairs meeting.

The CCP blames a loose economic system for the growing gap between the rich and poor. As a result, the Chinese government will actively seek ways to redistribute wealth more effectively throughout the country and social classes. It hopes to achieve this goal by increasing wages while simultaneously regulating extremely high incomes.

Few can deny the rapid-fire growth of China’s GDP. However, some analysts question whether it’s fair to cap the maximum amount of income citizens have the right to make. It’s a profoundly communist move that constitutes a serious overstep in authority by the government — at least in the eyes of freedom-loving Americans.