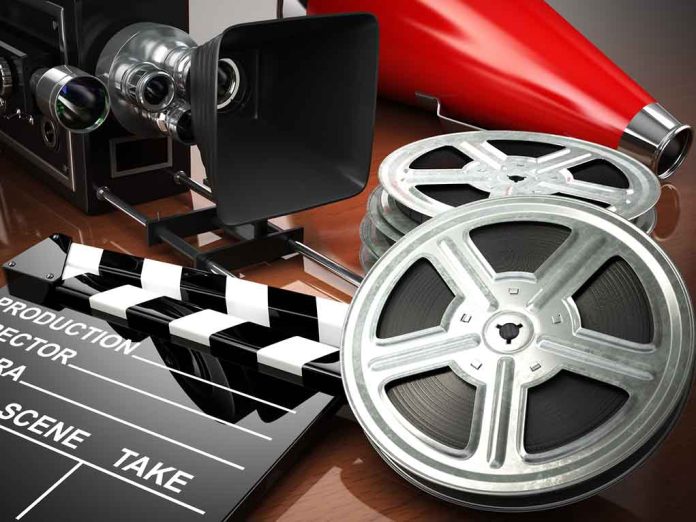 (UnitedHeadlines.com) – In the United States, Hollywood films are big business. Some major franchises do well outside of the states as well, even hitting global box office records. Recently, China has been snuffing out Hollywood productions. But why?

The assistant professor of media studies at the University of Virginia, Aynne Kokas, told Axios that Chinese officials want China to be a strong presence in the film industry by 2035. It appears the Red Dragon is on track to meet its leaders’ goals. While this may be good news for Chinese moviemakers, it’s not so great for Hollywood.

The communist country already overtook America as the largest theatrical market in the world in 2020, and then claimed the title once again in 2021. A large part of its success came from blocking Marvel movies, which caused a drop in US revenue.

China blocked all four of Disney's Marvel movies from being released in its theaters last year, a grim sign for U.S. film giants being squeezed out of the world's fastest-growing box office https://t.co/v2v3UN6IvT

A senior media analyst for Comscore, Paul Dergarabedian, says the COVID-19 pandemic is a factor allowing the Chinese Communist Party to control what movies have made it to the big screen. Snuffing out foreign productions in favor of local films provides the perfect way to convey their political goals and propaganda through mass messaging.

What does the ban mean for the future of Western entertainment in the region? US films could soon be completely unavailable in China, save pirated material, which has become increasingly prevalent.