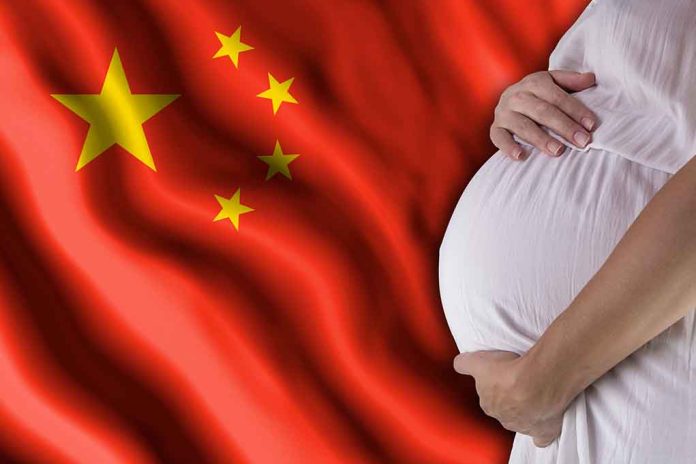 (UnitedHeadlines.com) – Technology is advancing more each day, blurring the line between science fiction and reality. China is pushing the limits here, developing artificial intelligence (AI) that’s like something straight from a futuristic movie — but it’s very real, and it’s happening now.

#AI #CHINA: Researchers in eastern China’s Suzhou city claim they have successfully developed an AI (Artificial Intelligence) system capable of monitoring the growth of animal embryos inside an artificial womb. AWAKE YET? https://t.co/IwgA4M4FPH

The South China Morning Post (SCMP) reported that scientists in the city of Suzhou, China have successfully developed an AI system that can monitor growing animal embryos in artificial wombs. The report focused on a December 2021 Chinese Journal of Biomedical Engineering paper that the scientists published.

Professor Sun Haixuan of the Chinese Academy of Sciences led the research and development of the AI system, which they deemed “nanny.” The robotic babysitter monitors and cares for mouse embryos as they develop into fetuses in artificial wombs, or long-term embryo culture devices.

The nanny can observe, document and adjust every stage of the development process to the needs of each embryo. The system can also rank embryos by their health and potential, with the ability to remove any that are dying or defective. Haixun believes the technology could further the knowledge of the developmental process while also minimizing birth defects and reproductive issues.

For now, international laws prevent researchers from testing the technology on humans, though the professor and his team have expressed their willingness to try should the laws change. Do you think testing on human embryos is a good idea, or is it pushing the envelope too far?