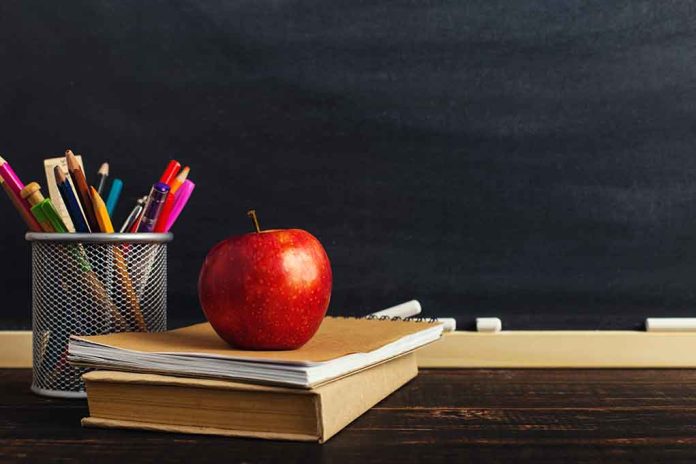 (UnitedHeadlines.com) – Debate has raged for years regarding when children should begin class in the morning. A recent change in California is likely to trigger conversations on the controversial topic once more, as the state passed a law requiring a start time no earlier than 8:30 a.m. at high schools.

The world is finally starting to listen to what I've been saying since 2002 when I was a 16-year-old high school sophomore!https://t.co/BE7WlG2Srs

According to the Centers for Disease Control and Prevention, teens need around 8-10 hours of sleep daily, noting that over 70% don’t get enough sleep on school nights. The American Academy of Pediatrics (AAP) reports that starting later allows students to get an optimal amount of sleep. California’s new law sets 8 a.m. as the standard start time for middle schools, though it has exceptions for the state’s rural districts.

New York is taking the idea further and has proposed a bill that wouldn’t let any public schools begin before 8:30 a.m. New Jersey has a bill similar to the one in California, but it wouldn’t take effect until 2024. Start School Later, a non-profit organization watching the movement, claimed Texas, Massachusetts, and the US Virgin Islands are also working on legislation calling for similar actions.

Many education institutions across the country start relatively early in the morning for several reasons. If California’s law gains traction at the federal level, as many have already, it could seriously change how schools in the US operate and how parents build their schedules.