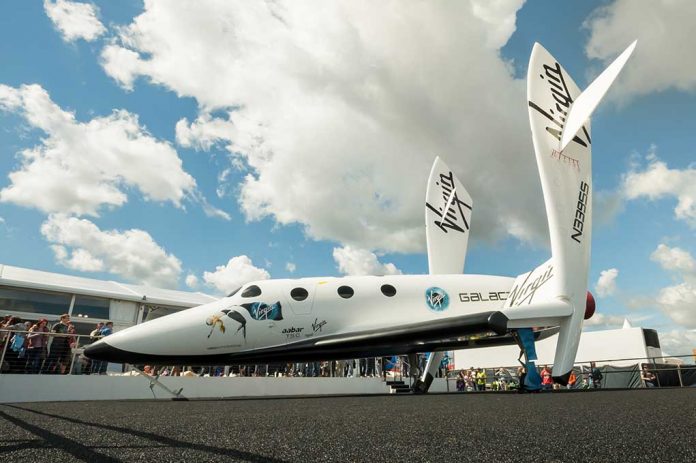 (UnitedHeadlines.com) – Who wouldn’t want to experience spaceflight, seeing our planet from a unique perspective experienced by a select few in history? Well, perhaps commercial spaceflight is closer than we think. Billionaire Richard Branson just completed an outstanding flight to space and landed safely; it’s a step in the right direction toward commercializing extra-planetary flights.

Richard Branson and the rest of the world have waited 17 years to complete this particular flight. Originally founded in 2004, Virgin Galactic launched Unity 22 on July 11th with a crew of five, including Branson. It’s a serious feat in the commercial spaceflight industry. The suborbital flights last about 90 minutes, according to billionaire business investor Branson, who founded Virgin Galactic.

Sir Branson also stated that while this trip has been one for the history books and a leap in the right direction, Virgin Galactic needs to conduct three more test flights before paying customers will be flying. For now, a seat on these flights is $250,000.

Of course, the flight itself was amazing, especially for Branson, the pilots, and the three crew members from Virgin Galactic, all of whom took notes for future flights to give customers the best possible experience. While it did come shy of reaching the Kármán line, which is internationally recognized as the boundary of space, Unity 22 did exceed the US government’s 50-mile mark, allowing those onboard to earn their astronaut wings.

The future looks bright in regards to spaceflight. Perhaps soon, hundreds of thousands of people will be able to see the world from this unique perspective, at least we hope they will.