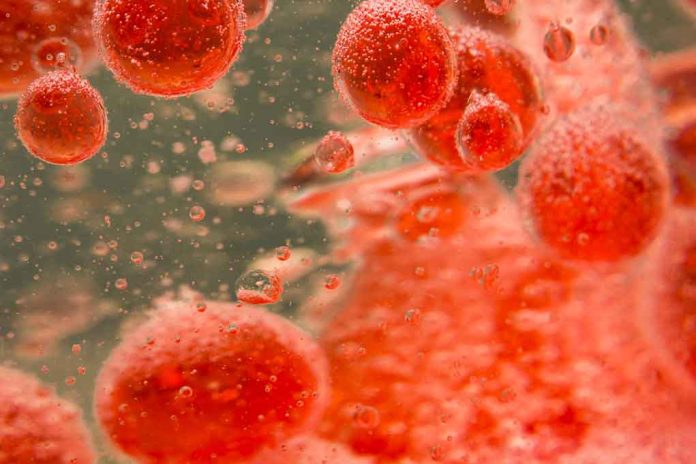 First-Ever Transfusion of Lab-Grown Blood Cells Is a Success

(UnitedHeadlines.com) – Fresh, healthy blood is only as plentiful as the number of willing donors, and the existence of rare blood types can make finding ideal sources difficult. Every day, doctors need about 29,000 units of red blood cells, many of which are vital components to cancer treatments, but some blood types can be harder to come by than others. Now, transfusion access could be within reach for everyone.

The UK’s National Health Service just released news of a breakthrough that pulls stem cells from donated blood, which researchers then culture. The roughly three-week-long process can transform half a million stem cells into about 50 billion red blood cells, all compatible with the donor.

The first ever lab-grown blood is being tested in clinical trials!

If the trials are successful, the lab-grown blood will soon be used in transfusion cases where the necessary donor type is extremely rare. https://t.co/MzeonO63SX

The Red Cross states that there are four major “ABO” blood types based on proteins called antigens — A, B, AB, and O. Antigens are proteins the immune system sees as invaders, triggering defensive responses. People who lack specific blood antigens also have antibodies against them, so a transfusion from the wrong donor can be just as deadly as no transfusion.

In addition to another common protein, the Rh factor, which splits those four blood groups into four additional types, nearly 600 other blood antigens — most extremely rare — also exist. People who make the antibodies against these proteins can’t receive donations from just anyone within their ABO blood types. The new blood culturing technique could prove life-saving for these rare subgroups.

Researchers harvest the cells at their peak as well, so the effects of each transfusion could also last longer. In the case of cancer treatments, even a slight improvement in overall blood quality could mean the difference between life and death.

The technique is still in the early stages of human clinical trials, with two subjects successfully having received mini-transfusions of the lab-grown blood so far. More extensive tests will take place soon.