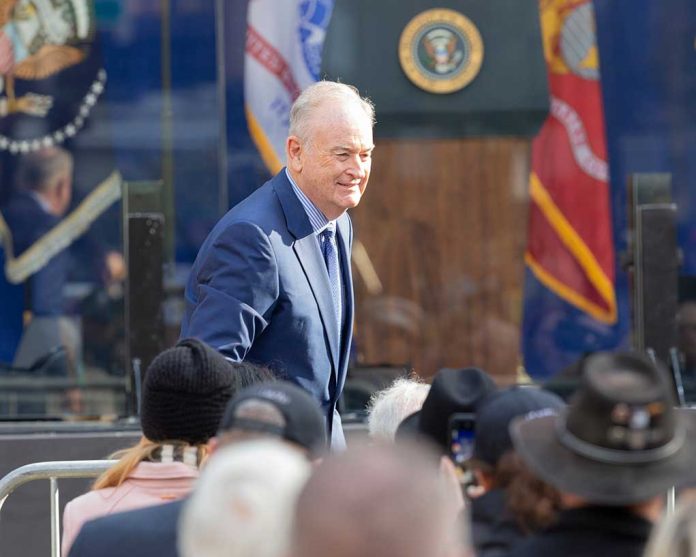 (UnitedHeadlines.com) – With Russia threatening to use nukes against countries that help Ukraine, it’s understandable that many people are afraid. Despite the threat, it appears that not everyone is living in fear. Former Fox News host Bill O’Reilly shared his thoughts on the situation and how the United States could eliminate Russia in as little as one day.

"We have those weapons in space right now, aimed right at Vlad," the former Fox News host said. https://t.co/YHTuNMMCpO

Sitting down for an interview with Newsmax, the former host asserted that Americans have no clue how powerful their military truly is. He added that Russia’s threat of taking nuclear action isn’t troublesome, adding the US has the weaponry and capability to wipe Putin and his regime from the face of the Earth.

O’Reilly’s comments came as he was discussing his new book “Killing the Killers: The Secret War Against Terrorists,” which details US military intelligence and capabilities. The former Fox host asserted America’s weapons far surpass anything Putin’s army has, before claiming the United States already has those weapons in space, with the Russian President in their sights.

In a show of force, Russia recently conducted a test of its intercontinental ballistic missile, Sarmat, also called the Satan II. The missile has nuclear capabilities, which Putin believes will make countries think twice about helping Ukraine.

If Russia decides to make good on the threat, are our military powers capable of stopping them as O’Reilly claims?

Hopefully, we never have to find out.