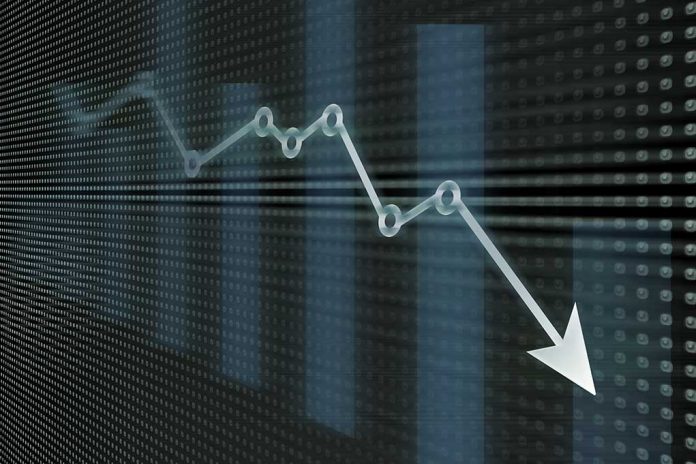 (UnitedHeadlines.com) – Biden is still in the first year of his term as president, yet his approval rating has already tanked. Many citizens attribute the decline to recent events in Afghanistan, where Biden’s decision to pull US troops resulted in a Taliban takeover. However, the data shows differently.

It's not just COVID or just Afghanistan or just the economy. Its a general perception of incompetence. Expect some reversion but not a lot.

Significant shifts like this one aren’t typical for a sitting president, and there are several reasons for the sharp decline. Yes, the president’s approach with Afghanistan plays a crucial part, but his handling of domestic issues and uncertainties with the US economy also played a role in his falling numbers, according to polling group FiveThirtyEight.

Biden’s approval decline started with his handling of the coronavirus and the emergence of the Delta variant. Americans have shown widespread support for his decision to follow through with former President Trump’s plan to withdraw American forces from Afghanistan. However, many Americans disapprove of how he approached the move.

As for the economy, Americans now face severe inflation. Uncertainties over finances have many people concerned, and some have expressed disapproval of how the president has handled the country’s economic hurdles.

Afghanistan undoubtedly played a part in President Biden’s approval rating declining, but Americans have other reasons to question his fitness to lead. The numbers don’t lie.