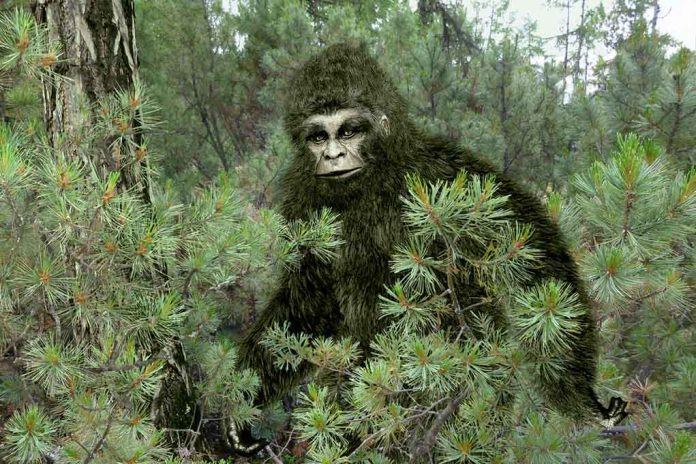 (UnitedHeadlines.com) – Several people claim to see the mysterious Bigfoot every year in the United States. However, these giant, hairy, man-like creatures aren’t exclusive to America. They have a similar legend Down Under, known by the locals as Yowie. Much like with US encounters, Australia has “hot spots,” which are places where people are most likely to spot the fabled creature.

On December 4, three men were on their way to the small town of Jimna, Australia, a town of around 91 people, when they spotted what they described as a slouching figure. The men recalled that when the figure turned toward them, it had an ape-like face and took off running in a manner also similar to an ape.

A trio of Australian men claim that they spotted a Yowie while driving home from work and that their encounter with country's equivalent to Bigfoot left them understandably unsettled. https://t.co/GdWcG4Vyiq

Naturally, they have no evidence, as is common with these types of sightings; all they have is their word. However, in the town of Kilcoy, the Yowie isn’t just a legend. In fact, the town celebrates the Yowie with a statue of the creature standing tall in Yowie Park. Dean Harrison, head of Australia’s Yowie Research organization, claims that he captured thermal images of two nine-foot-tall creatures in the Springbrook National Park in Queensland, just a few hours South of Jimna.

Maybe one day, in the Yowie tourist town of Kilcoy, people will capture hard evidence proving the existence of the legendary animal. Until then, a statue is as close to the real thing as anyone can get.