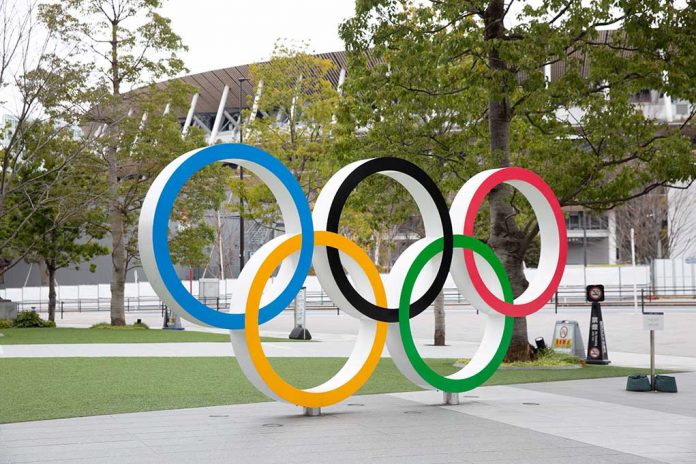 (UnitedHeadlines.com) – The best athletes worldwide compete in the Olympics to win and bring home the gold for their countries. They train extensively for years before they compete for a spot on the national team, making a recent story all that much worse.

Later reports indicate Biles said she’s okay and dealing with internal matters, perhaps implying the Olympic broadcast’s statement was accurate. The American gymnast has since withdrawn from a second competition and seems to be assessing her medical condition event by event.

Biles completed in one routine but nearly landed on her knees after slipping during her Amanar vault attempt. Biles was seen speaking with trainers before deciding to withdraw. The gymnast later added it was fortunate there were no injuries involved in her withdrawal. But she stated she “didn’t want to do something silly out there and get injured.”

Biles said the Tokyo Games have been stressful with several variables playing a part, a lack of fans being one of them.