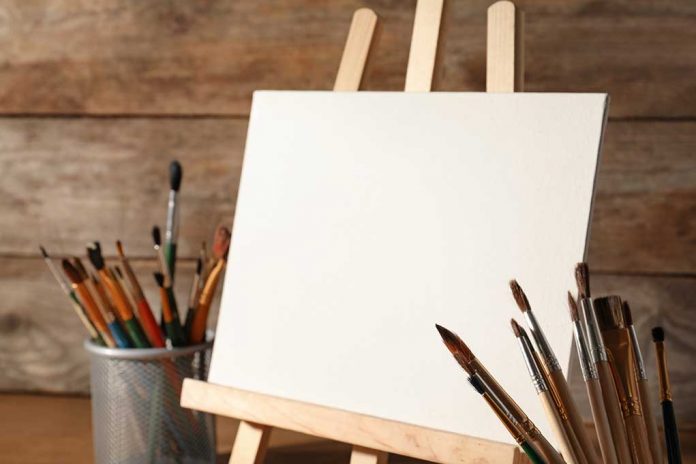 (UnitedHeadlines.com) – Art is a limitless and beautiful endeavor. It’s also subjective: what one person sees as brilliance is another person’s trash. Ultimately, the practice is all about self-expression, even if some people don’t see eye-to-eye on what that means.

Denmark artist Jens Haaning recently took his level of expression to unseen heights by pulling a stunt that showed as much audacity as it did courage. But, of course, the museum that commissioned the artwork isn’t pleased with how the exhibit played out.

The Kunsten Museum of Art, located in Aalborg, Denmark, paid Haaning an amount of money equivalent to USD 84,000 to produce recreations of older works. Members at the museum were stunned by his work — and not necessarily in a positive way.

Kunsten CEO Lasse Andersson remembers laughing when they first saw Haaning’s submitted artwork. But he admits suspicions initially skyrocketed when Haaning informed the museum he planned to title a painting “Take the Money and Run.”

Well, the artwork he submitted didn’t contain any money. Instead, the artist turned in a pair of entirely blank canvases.

The museum doesn’t plan to take action against Haaning for his total lack of effort on the project. They’re giving the artist until January 16 to pay them back. Andersson says the work isn’t what they’d agreed upon, but they now have a new and interesting conversation piece.