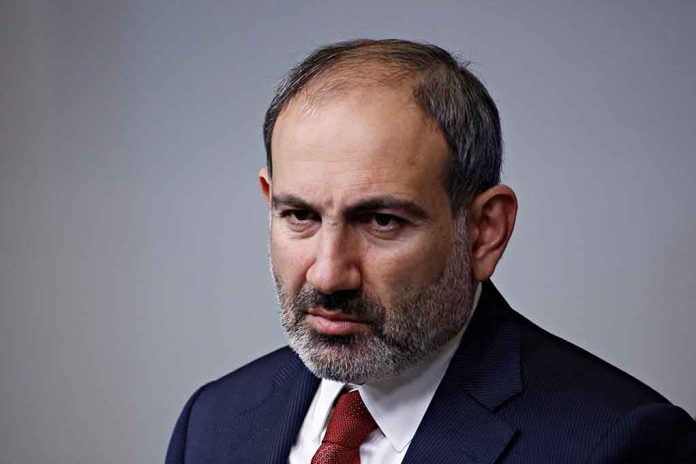 These 2 Countries Are On The Brink Of War

(UnitedHeadlines.com) – Russian President Vladimir Putin has had his hands full with the war on Ukraine, so any added conflict in the region could leave the Kremlin scrambling. A reignited battle between Armenia, a local ally, and border country Azerbaijan currently threatens to destabilize the area further. The two countries, both former Soviet bloc nations, have fought over a specific plot of land since the 1980s. Still, recent escalations point to the possibility of a full-scale war.

Armenia and Azerbaijan have attempted negotiations over the coveted region, Nagorno-Karabakh, but they appear to have hit a standstill. Both countries are accusing their rivals of enacting intelligence and military operations against them, and both claim to be on the defense. They had reached a cease-fire agreement on September 13, only to break the truce almost immediately.

The leader of Armenia said at least 49 of the country’s servicemen died overnight in clashes with the Azerbaijani Army. It was the worst escalation of hostilities between the two countries since the 2020 war over the Nagorno-Karabakh region. https://t.co/y1aj5tUpRS

The conflict is due to Nagorno-Karabakh existing within Azerbaijan’s borders while housing a population composed mainly of ethnic Armenians. Their rivalry threatens Russia in multiple ways.

Armenia is a Kremlin ally, and supporting that nation in a conflict would spread Russia’s already thin forces to breaking point. Just as important, Azerbaijan shares border territory with Russia, and war anywhere in the region could increase tensions for all three former Soviet countries, ultimately leading to even greater bloodshed.

With Putin already potentially desperate to take Ukraine, how might this most recent development affect the stressed Kremlin’s leader?