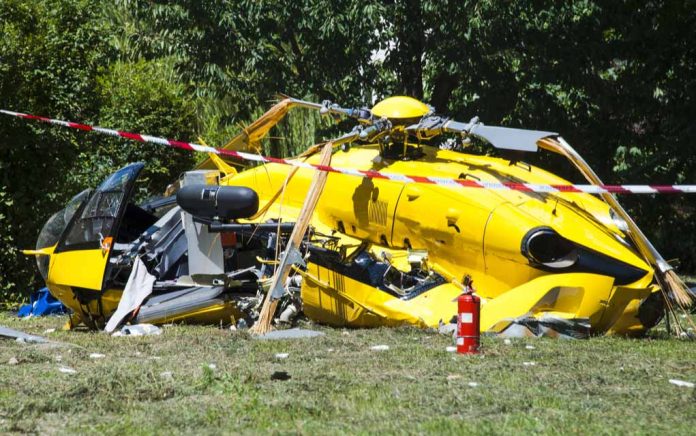 (UnitedHeadlines.com) – Vyacheslav Taran, a Russian billionaire who founded the profitable foreign exchange company Forex Club, died on November 25, when the helicopter he rode in mysteriously crashed. Some people have pointed to the possibility of a hit list, noting the mogul’s death marks the third cryptocurrency executive to die since late October. Others highlight a potentially shady past that might have caught up with the wealthy businessman.

The life expectancy odds for cryptocurrency moguls haven’t been good in the last month or so. Nikolai Mushegian, who cofounded MakerDAO, drowned on October 28 in Puerto Rico. He was 29 years old. Thirty-year-old Tiantian Kullander, who founded Amber Group, fell asleep on November 23 and simply didn’t wake up. Cointelegraph reported that Taran’s helicopter crash occurred in good weather, under the hand of an experienced pilot, and a second passenger booked to fly that day canceled last-minute. Admittedly, anyone looking for a pattern is sure to find one.

Some people believe Taran’s death had no relation to the other two but came about due to his past business dealings in Russia instead. Life.ru paints a picture of a long-time scammer who, along with a handful of other foreign exchange groups, took investors for 35 million rubles. Unscrupulous practices allegedly led to the Bank of Russia canceling Forex Club’s license in 2018. Taran reportedly made many enemies in Russia as a result, any of whom might have found the means to exact revenge outside the country.

Then, there’s always the possibility that the recent deaths were all just unfortunate unrelated accidents.