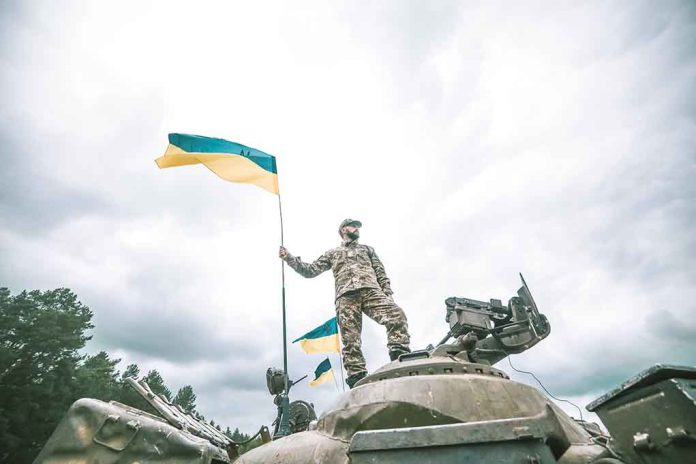 (UnitedHeadlines.com) – The battle between Russia and Ukraine has endured nearly two full seasons, and neither side seems ready to raise the white flag. Soon, soldiers will face fighting in harsh fall and winter conditions that could turn the tide. Which way the scales might tip is still up for debate.

Kyrylo Mykhailov, an analyst with the Conflict Intelligence Team, an investigative group, projects good news for Ukrainian troops as colder weather emerges, according to a Newsweek report. He believes the Kremlin’s forces are short on the protective winter gear they’ll need to stay afoot. He added the defending country has been receiving supplies offering its troops an edge during its fiercest weather conditions.

Kyrylo Mykhailov from the Conflict Intelligence Team warned that Moscow's forces will have a shortage of winter gear. https://t.co/63NOntykzb

Conversely, an opinion piece on News9 Live, a media outlet based in India, suggests Russia’s forces might have the advantage as the terrain freezes. The writer nods at Napoleon’s bitter defeat in 1812 and Hitler’s failed invasion during WWII. The European nation is home to Siberia, notorious for its frigid temperatures. As a result, professional Russian soldiers might handle the extremes better. Still, Russia’s military has suffered losses estimated between 15,000 and 25,000 casualties and more injuries, potentially impacting their expertise and ability to respond to the demanding conditions.

Retired Australian general Mick Ryan warned the change in seasons could prove hazardous for both sides. The military expert told Newsweek the weather is similar in both countries. He believes it will ultimately become an endurance test for fighters and their equipment amid the ice and cold. Ukrainian troops know the terrain better, but the harsh conditions leave the outcome uncertain.