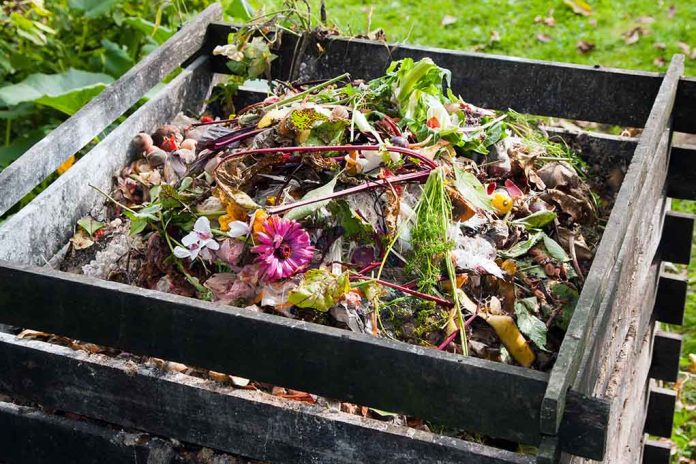 (UnitedHeadlines.com) – The high costs of caskets and cemetery plots have led to cremations surpassing burials in the United States. The practice isn’t entirely environmentally friendly, and some people oppose the idea of incinerating their loved ones’ remains. One potential solution could be human composting. It’s already in practice in a few states, with even more onboard to join the queue.

US Funerals Online reports that human composting, also called “natural organic reduction,” initially became legal in Washington in 2019. Colorado, Oregon, and Vermont have since followed the state’s lead. California recently passed a bill to join in the movement, according to Smithsonian Magazine, and lawmakers have just proposed similar legislation in New York.

Recompose, a human composting company in Washington, explains the process uses naturally occurring organisms to break the body down into its basic components. The remains begin “in a cradle surrounded by wood chips, alfalfa, and straw.” After 30 days, the microbes transform all biological material into soil. After a roughly two- to four-week curing period, the earth is ready to become a nutrient-dense donation to conservation land or the family’s private garden. The price for these services is $7,000, which is comparable to many current cremation rates.

Would you consider human composting as a way to return yourself or a loved one to the earth?