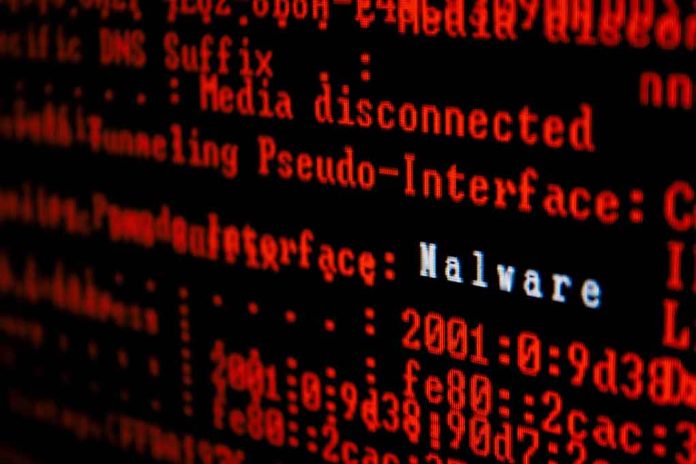 (UnitedHeadlines.com) – Billions of people in the world use Android devices, storing a motherlode of sensitive information on them. Most people trust that these phones and tablets are safe, especially when they buy apps from reputable sources like Google Play. Recent events are proving hackers can strike literally anywhere.

According to a recent report from The Sun, Google is warning Android users of a scam in which hackers can fully take over a device all while the user believes their screen is black. By reducing the brightness to zero and remotely disabling notifications, the hackers are free to go about their business without the owner suspecting a thing.

These hackers are gaining unrestricted access to people’s phones through a number of “antivirus” apps containing a harmful malware called Octo. Through Octo, hackers can steal every bit of information from a phone, even passwords and PINs, gaining access to personal information such as bank accounts.

According to CNBC, Google has removed six apps from its Play Store in hopes of stopping, or at least slowing, the spread of this malware. Unfortunately, they’re still available on unofficial markets.

Though these "malware-spreading" apps have been removed from the #PlayStore, they continue to remain active in unofficial app markets.https://t.co/YYkO6kepaJ

Keep an eye out for these types of malware-infected Trojan Horse apps, which disguise themselves as device protection only to gain access and steal information. Research any app before downloading it. If in doubt, play it safe and leave the app off your phone.