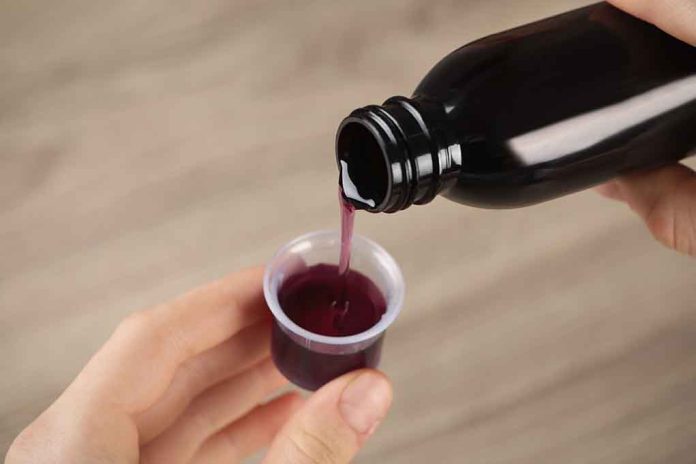 (UnitedHeadlines.com) – The World Health Organization (WHO) has linked four medications, including two labeled for babies, to a mass of child deaths in West Africa. The BBC reported several cases of kidney damage along with the fatalities, which officials in The Gambia traced to cough syrups manufactured in India. The deaths appear isolated to one region, but the WHO has warned people of all countries to be aware of the danger.

Warning over cough syrups after 66 children die in the Gambia https://t.co/6X2wPC8nZs

An inquiry through the Gambian health ministry also found evidence of E. coli infections as a possible contributing factor. The Guardian reported several patients tested positive for the bacterium, which can also cause severe diarrhea, in their stool samples. Heavy flooding in the region, which led to overflowing sewers, might have spread the infection.

Regardless of any underlying infections, the medications appear to have played a deadly role in most reported cases. Officials issued a formal recall on all potentially affected products on September 23. Authorities in India are investigating the matter and have requested evidence from the WHO for review.